With over a decade of land sales experience, Jesse Ingels is a top-selling land agent in the Pacific Northwest. Jesse’s experience in land brokerage has been influenced by the geography she's lived in; she's not intimidated by dirt roads or mountain passes. She and her family can often be found camping, shooting, or rockhounding far beyond cell phone signal or electrical grids in the Evergreen State.
Jesse’s favorite place as a child was her grandparents’ cattle operation at the Corral Bottom Ranch and those memories fuel her passion for agriculture today.


Jesse credits her grandparents, Jim and Evelyn Harrigan, for her resourcefulness and desire to outperform expectations of her.


In 2020 Jesse was appointed to the Washington Cattlemen’s Association Executive Committee, serving as the District II representative of five Eastern Washington counties. Her leadership focuses on renewing lines of communications between the members and officers.


Clients often become like family when working with Jesse. A tenant wheat farmer deciding to buy his own land for the first time or a family selling their feed lot after generations of stewardship can be an overwhelming proposition that Jesse understands intimately.


A student of Agricultural Science, Jesse plans to eventually earn her law degree and confer with legislative bodies on how to best protect and advance America’s agricultural producers. She's passionate about property owner rights, sustainable agriculture, and building relationships.

To buy or sell land in Washington State 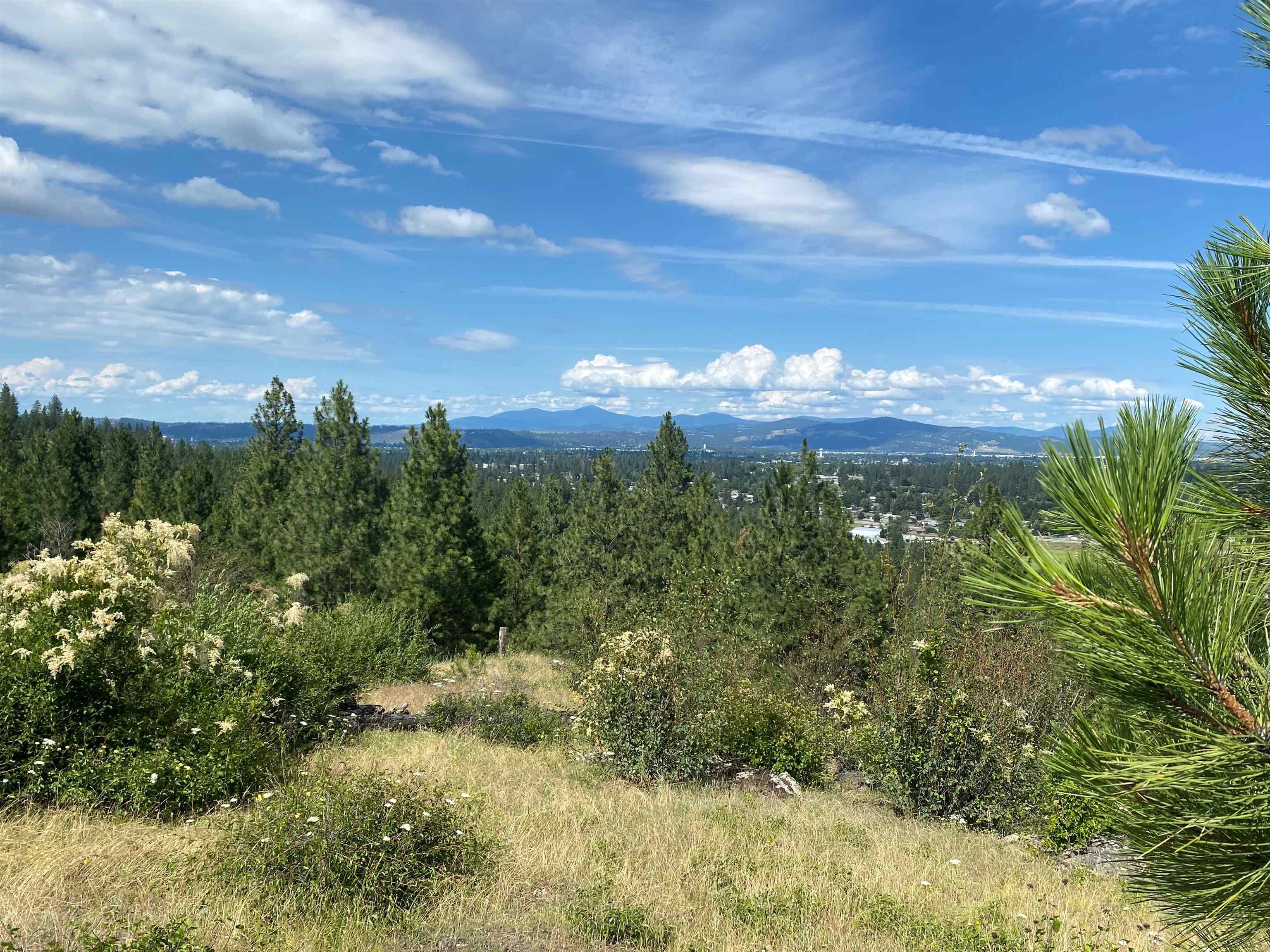 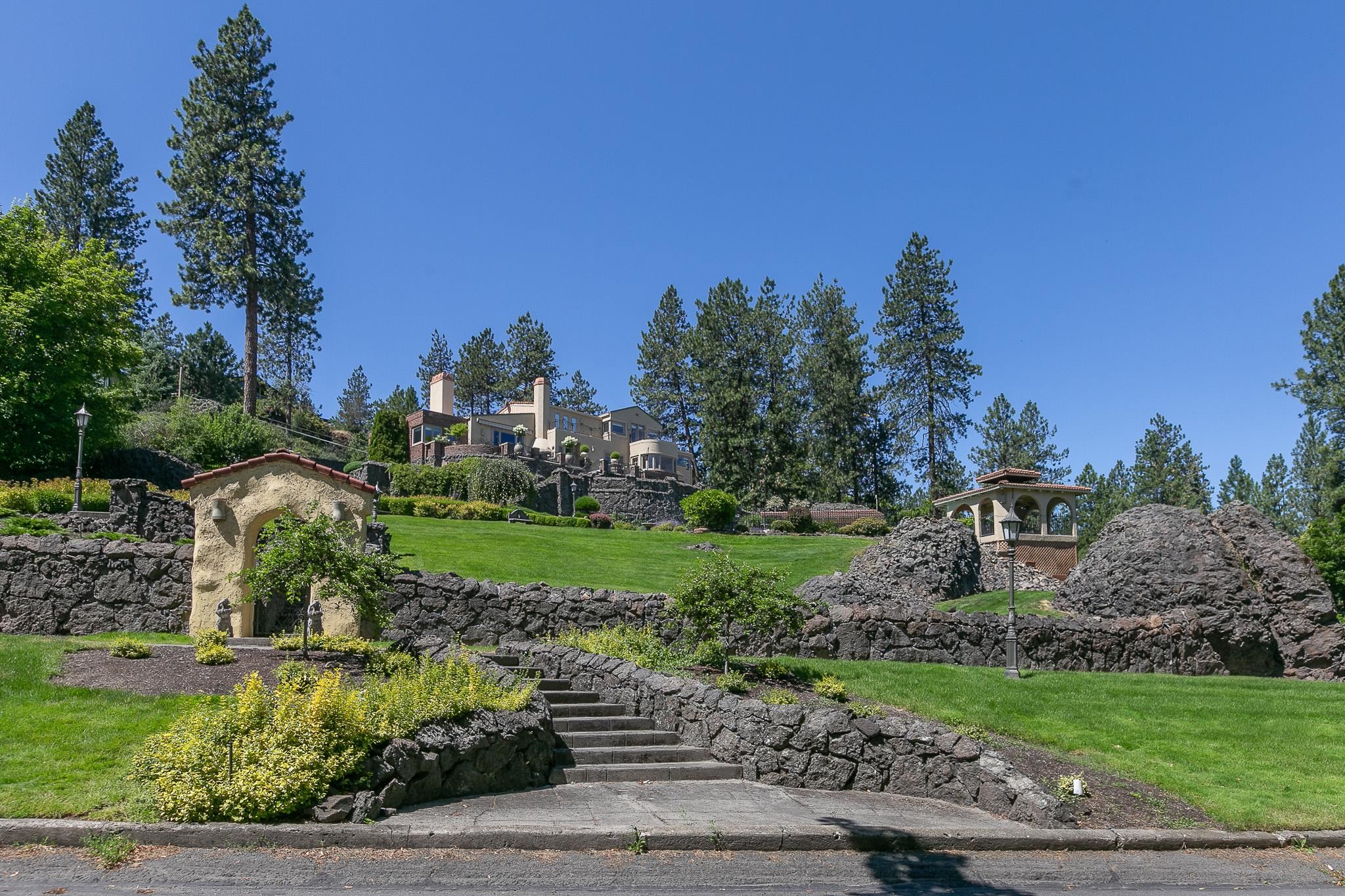 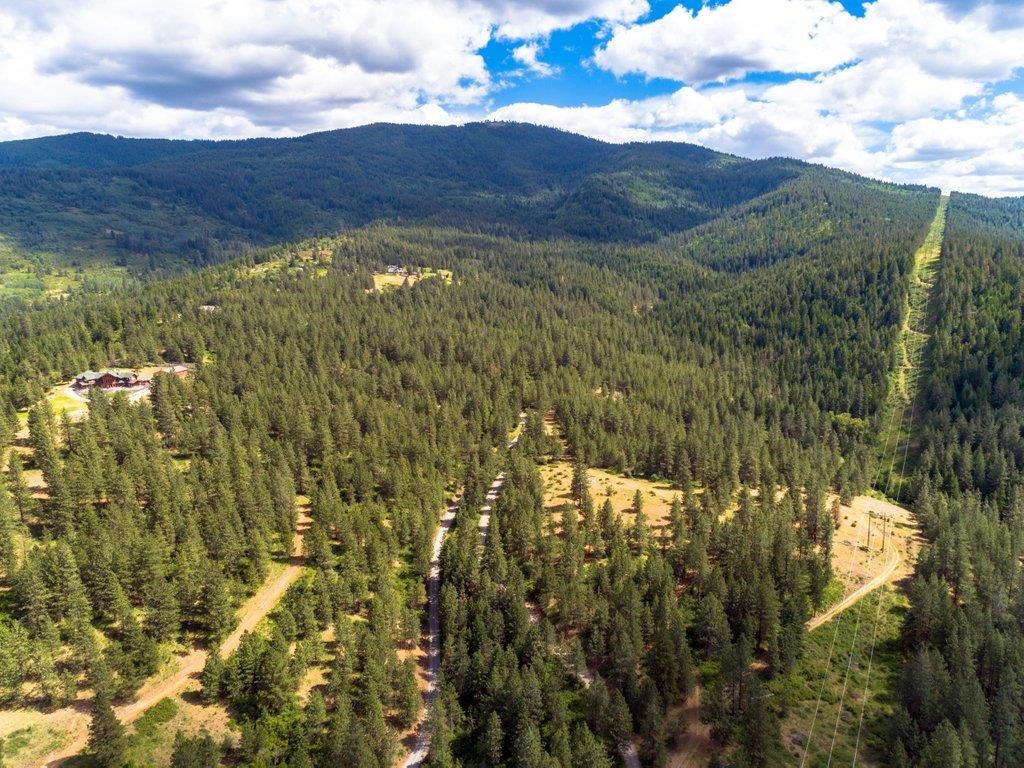